If you are a person who was has been thinking of opening a business in the US, you might have heard about Delaware business formation records. Well, there are over a million companies incorporated in Delaware, out of which more than 60% are Fortune 500 companies and more than 50% of them are publicly traded companies in the U.S.

The city has a population of about 941,600 (as per the calculation on October 2015) and has the most number of benefits offered to those who incorporate here, which is why there are many huge companies that have taken place in the city. Some of the benefits that attract the people to incorporate here are the policies, laws, tax system and the friendly court system. This has been going on since 1900 and since then, Delaware has grown to be the business hub of the U.S.

Business Formation in Delaware During the Last Decade

And if we look into the last decade records as per the statistics from the state’s Division of Corporations, Delaware has broken the record and keeps doing so every new year. Starting from the year 2011, there were about 133,300 companies that were incorporated in Delaware. Out of this, 31,472 were corporations, 93,222 were LLCs, 7,287 were LPs/LLP, and 1,319 were Statutory Trusts.

But that was not all; Delaware’s Business Formation stats grew more in the year 2012 by 8.92%. As a matter of fact, there were about 145,182 companies that were incorporated at the end of 2012 which gives us a much better hint that it would keep growing at a much higher rate every year.

Note: It must be kept in mind that we are talking about those companies that were newly incorporated in the state and not those that have been there.

As per Charles Elson, a professor of corporate governance at the University of Delaware, “Delaware is connected to economic growth. It’s really straightforward. When the economy expands more, people incorporate here.”

Understanding The Growth Rate In 2014

In 2014, there were about 168,966 businesses that were incorporated under the Delaware General Corporation Law. And if we look at the previous highest percentage growth in the number of businesses incorporated in Delaware, there was an improvement of about 4%.

In 2016, as per Jeffrey W. Bullock, the Secretary of State records:

Delaware has made a lot of efforts to attract the foreign businesses along with the US businesses incorporated there. The state has done excellent work on international outreach and marketing itself making it highly attractive for people to incorporate in Delaware.

So, if you were trying to figure out whether Delaware is the right place to incorporate, the answer is “YES.” And IncParadise can help you with it. The above stats have shown that the state would continue to grow and the network would increase steadily.

Being a part of this would help your company grow and become highly successful. Want your business idea to sore to the clouds of America, contact IncParadise to have your company incorporated in Delaware today! 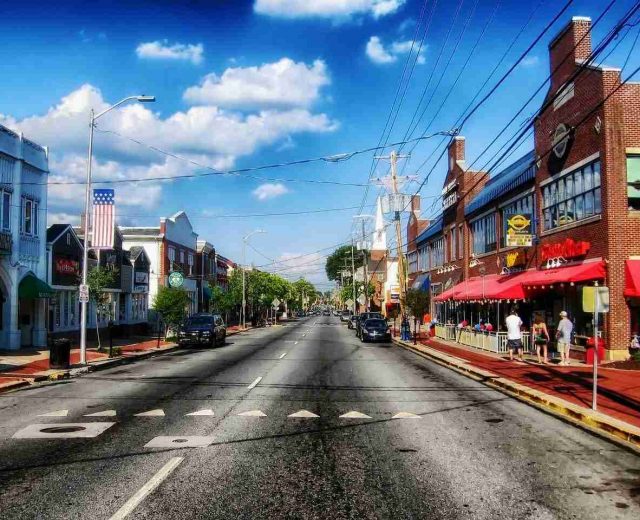 What is the Delaware Certificate of Good Standing?

Top Benefits and Drawbacks of Incorporating in Delaware